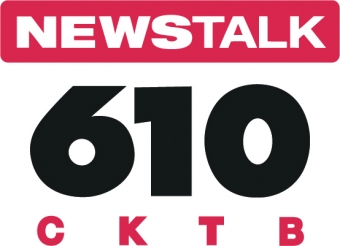 John was interview about the IMBIBER BEADS® spill response technology by the shows stand in host Lee Sterry.

Incase you didn't have a chance to tune in you can listed to a recording of the interview below.