When “B” Saves Lives 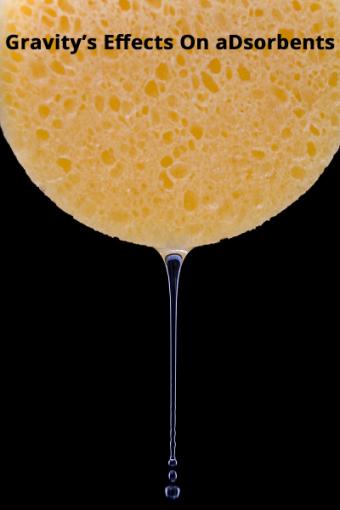 Have you ever thought about the power of a word?

Since ancient times bright speeches and combative discussion have been changing the destiny of entire nations.

What if a single letter is more powerful than thousands of words?

What if one letter is able to save thousands of lives and drastically reduce environmental problems?

A lot of people use similar words interchangeably, having no idea that their meanings are significantly different and instead contribute to the ongoing inaccuracies taking place.

To take such words as ‘absorbent’ and ‘adsorbent’, for example.

At first, it seems they are special sounding, almost the exact same. The problem is that their incorrect use can lead to serious environmental damage during spill prevention and response operations.

According to German physicist HeinrichKayser, aDsorption is the adhesion of atoms, ions, or molecules from a gas, liquid, or dissolved solid to a surface. This process creates a film of the adsorbate on the surface of the adsorbent. It is a surface phenomenon.

aBsorption is a physical phenomenon or a process in which atoms, molecules, or ions enter some bulk phase – gas, liquid, or solid material.

This is a different process from aDsorption, since molecules undergoing aBsorption are taken up throughout the volume of the aBsorbent material, not by the surface evenly distributing throughout.

The main difference between these two terms is that aBsorbent materials lock the liquid inside (capture and contain) each molecule and do not release the liquid through compression, gravitational pull, or even when cut in half.

Take care of the environment - when responding to hydrocarbon spills make sure the products you use completely capture and contain and do not lead to secondary contamination of ground/water or people.