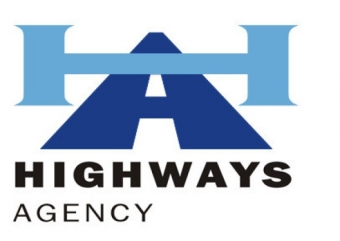 Imbibitive Technologies Corp (IMBTEC), the single-source producer of the world’s only “oil sensitive” super absorbent polymer IMBIBER BEADS®, is pleased to announce that IMBIBER BEADS® Highways Mix™ has proven to be the best technology in addressing safety and environmental concerns related to Motorway fuel spills across the United Kingdom. The three year (3-year) lab and field study by the UK Federal Government’s Highways Agency, in cooperation with the Transport Research Laboratory, was in response to a rash of automobile and motorcycle fatalities due in part to incomplete or ineffective fuel spill clean-up .

The Highways Agency was interested in finding the most cost-effective product to more efficiently clean roadway spills and commissioned an independent, third-party, multi-stage investigation for use of the materials in mitigating diesel fuel and petrol spillages.

IMBTEC President/CEO John Brinkman - “I worked closely on this project and believed we had provided a superior technology for the study; these science-backed and real-world findings give Highways Mix™ a whole new level of credibility”.